A special request was made in the final document of the 2018 Synod for the creation of an entity like this to reinforce the work being done by the Youth Office of the Dicastery. Quadras is from Mangalore (former Young Christian Students president) and presently she is a member of the Conference of Catholic Bishops’ of India (CCBI) Youth Commission – India, based in New Delhi. She has completed her BA in Journalism and Psychology from St. Aloysius College, Mangalore.

These young people were involved in different phases of the Synod on Youth and its subsequent meetings. This included the International Youth Forum organized in June this year by the Dicastery to encourage the implementation of the apostolic exhortation “Christus vivit”.

Christus vivit is a post-synodal apostolic exhortation of Pope Francis, written in response to the Fifteenth Ordinary General Assembly of the Synod of Bishops, on young people, faith and vocational discernment held from 3 to 28 October 2018. It addressed “to young people and to the entire people of God”. The group will have an important consultative and proposal-make role to play. They will assist the Dicastery with issues related to youth ministry and other topics of more general interest. The meeting is scheduled for April 2020 in Rome.

We congratulate Quadras from India and all other 19 young people from around the globe appointed to the ‘International Youth Advisory Body’ for three years following a post-synodal recommendation from the Synod on Youth of 2018. 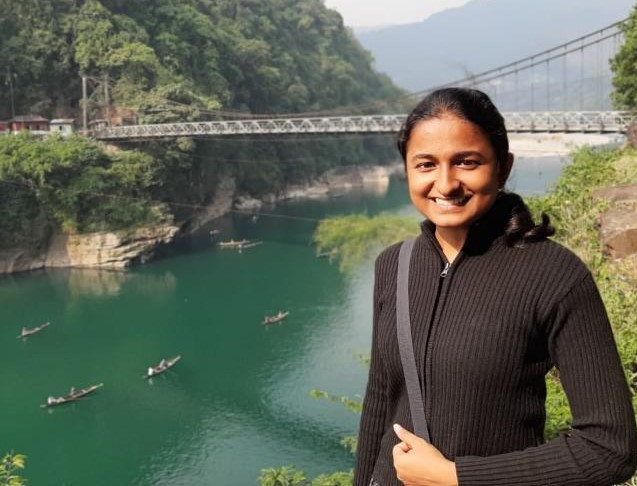